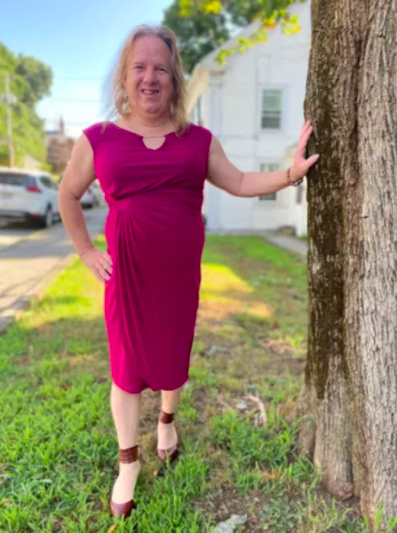 June is Pride Month – a time of celebration and reflection for LGBTQ folks with disabilities. Pride marks the anniversary of Stonewall – a major community action that is widely regarded as crucial to the start of the LGBTQ rights movement in North America.

It’s a measure of the progress the LGBTQ community has made – and the economic & political clout it now holds – that today Pride celebrations regularly feature prominent politicians & celebrities as keynote speakers, and corporate sponsors with deep pockets.

But it’s also worth looking around at Pride events and asking ourselves “who’s not here?”

It’s great that the conversation on gender diversity and sexual orientation is beginning to include people with cognitive disabilities. And we still have a long way to go. Wondering how you can be a part of the shift?

Finally, here’s a scene from the famous movie Milk:

It’s the 1970s. A teenager’s family is about to send him to an institution to cure him of being gay. He calls prominent activist Harvey Milk for advice on what to do. As Harvey discovers, being gay is more complicated for some people than for others… 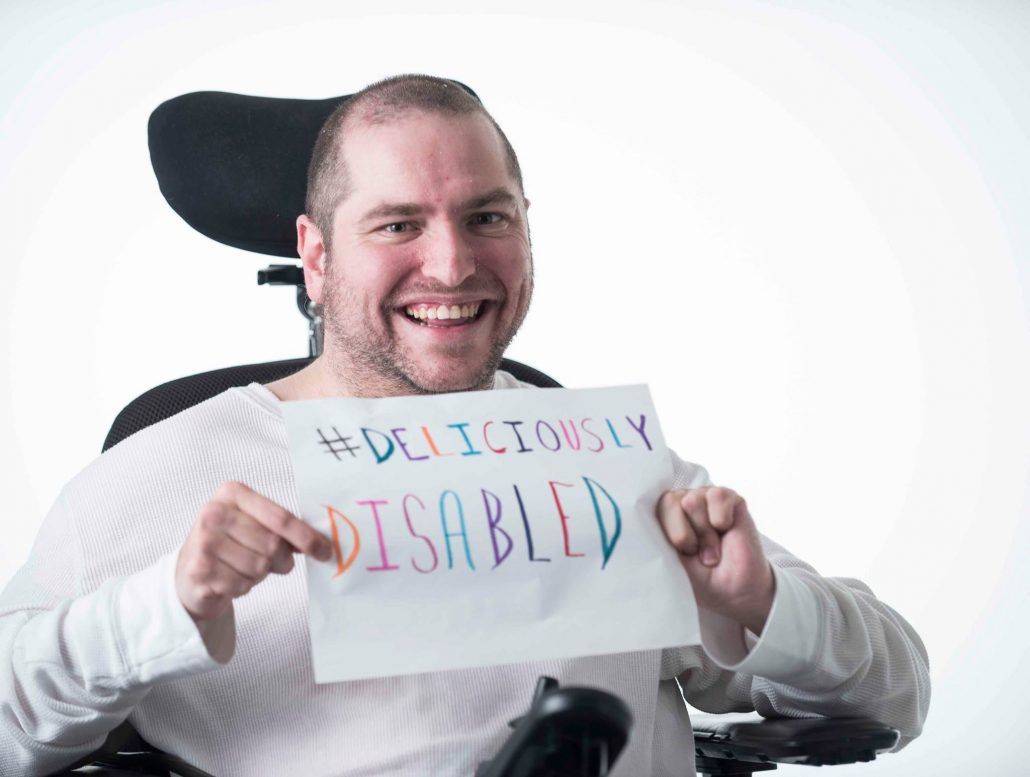 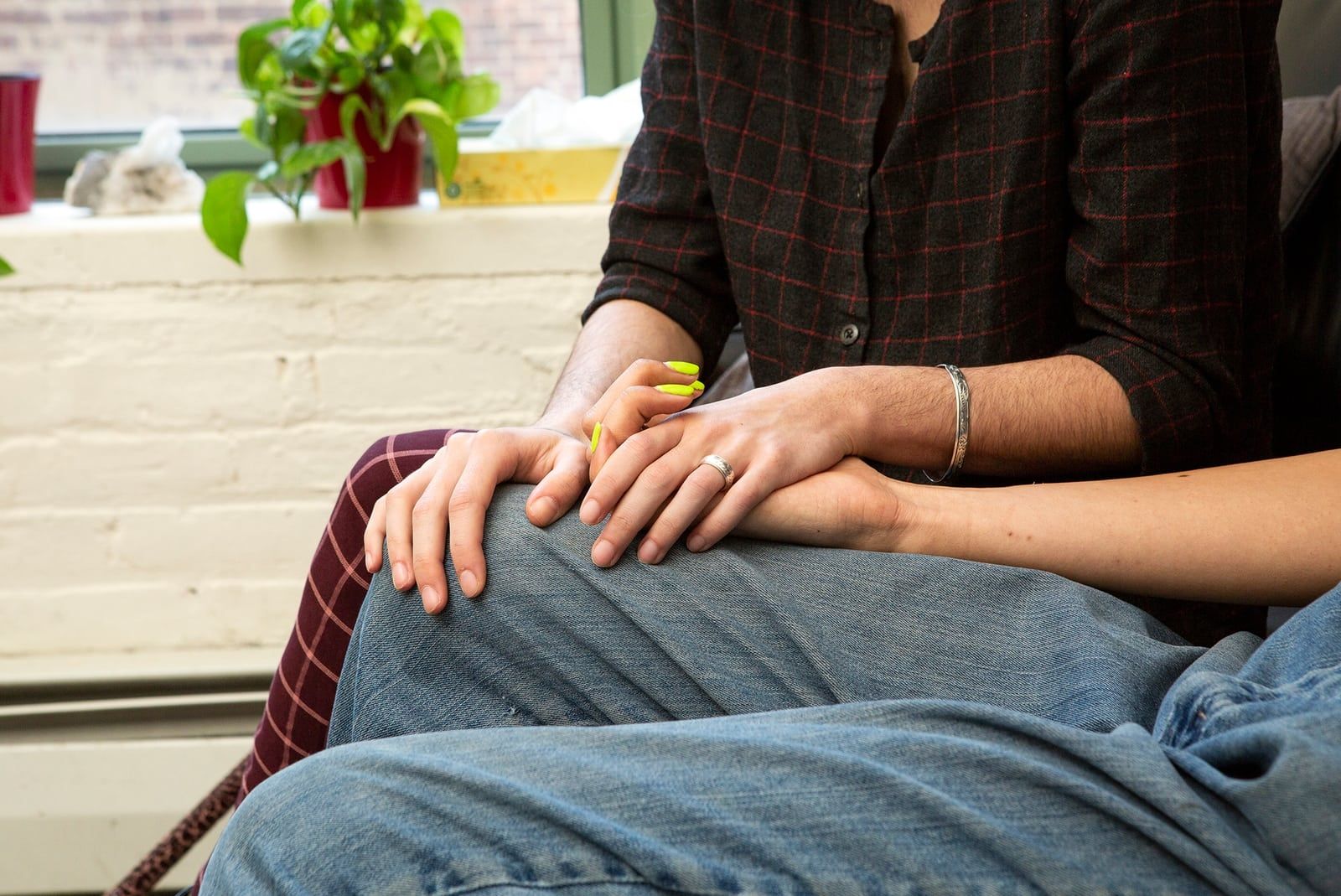 “Queer enough to know what I want; disabled enough to be ignored” 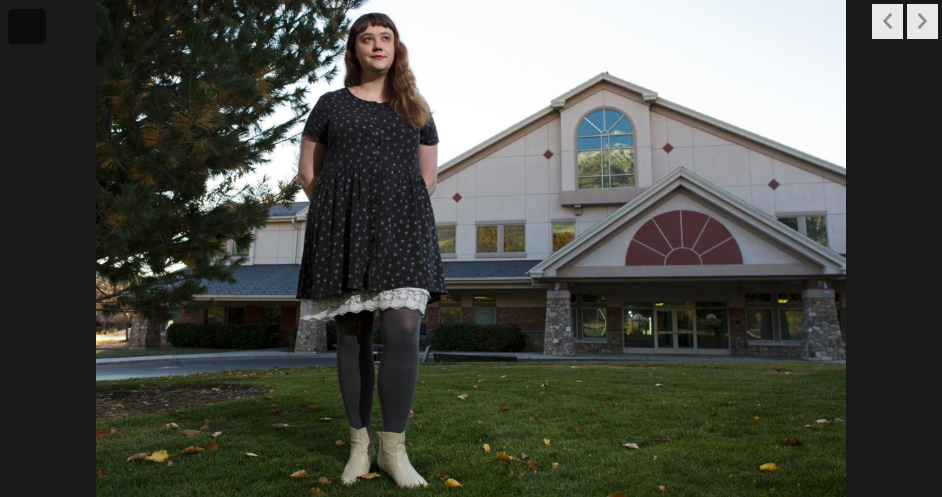 The Daily Herald on LGBTQ Identities and Autism