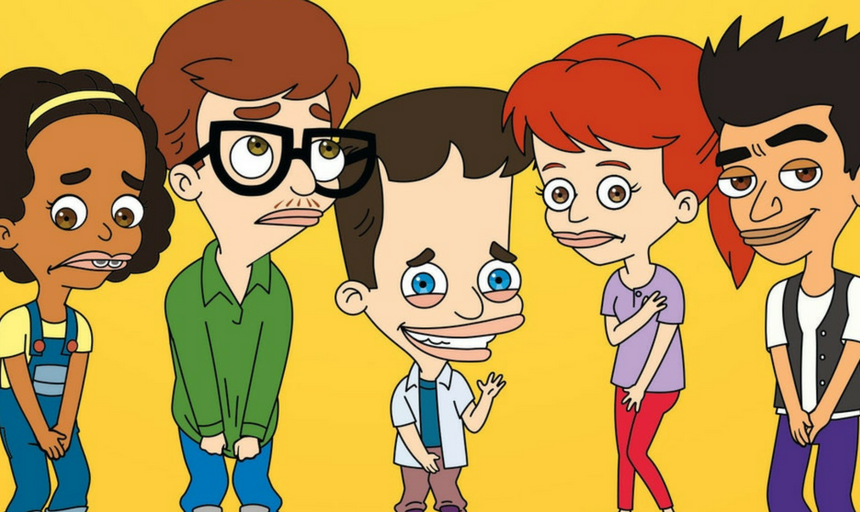 A couple of years back, Netflix scored a huge hit with their UK series Sex Education – starring Gillian Anderson as a high school sex educator, and Asa Butterfield as her teenage son who naturally is mortified at everything she says and does.

Now the network looks set to repeat this success with their animated series Big Mouth.  Like Sex Education, the show appeals to teens and adults alike. And – also like Sex Education – it manages to deliver a lot of practical information about sex, gender, orientation, body science, puberty, and other sexual health topics without ever becoming didactic.

Written and performed by stars like Nick Kroll, John Mulaney, Jessi Klein, Jenny Slate, Jordan Peele, and Zachary Quinto, it works as straight-up comedy. But it can also be useful as an icebreaker for that awkward conversation you’ve been needing to have with someone… 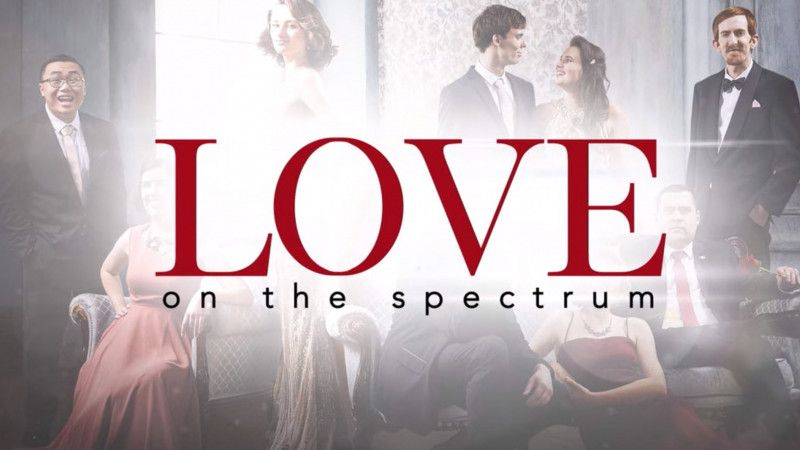 Netflix Series – Love on the Spectrum