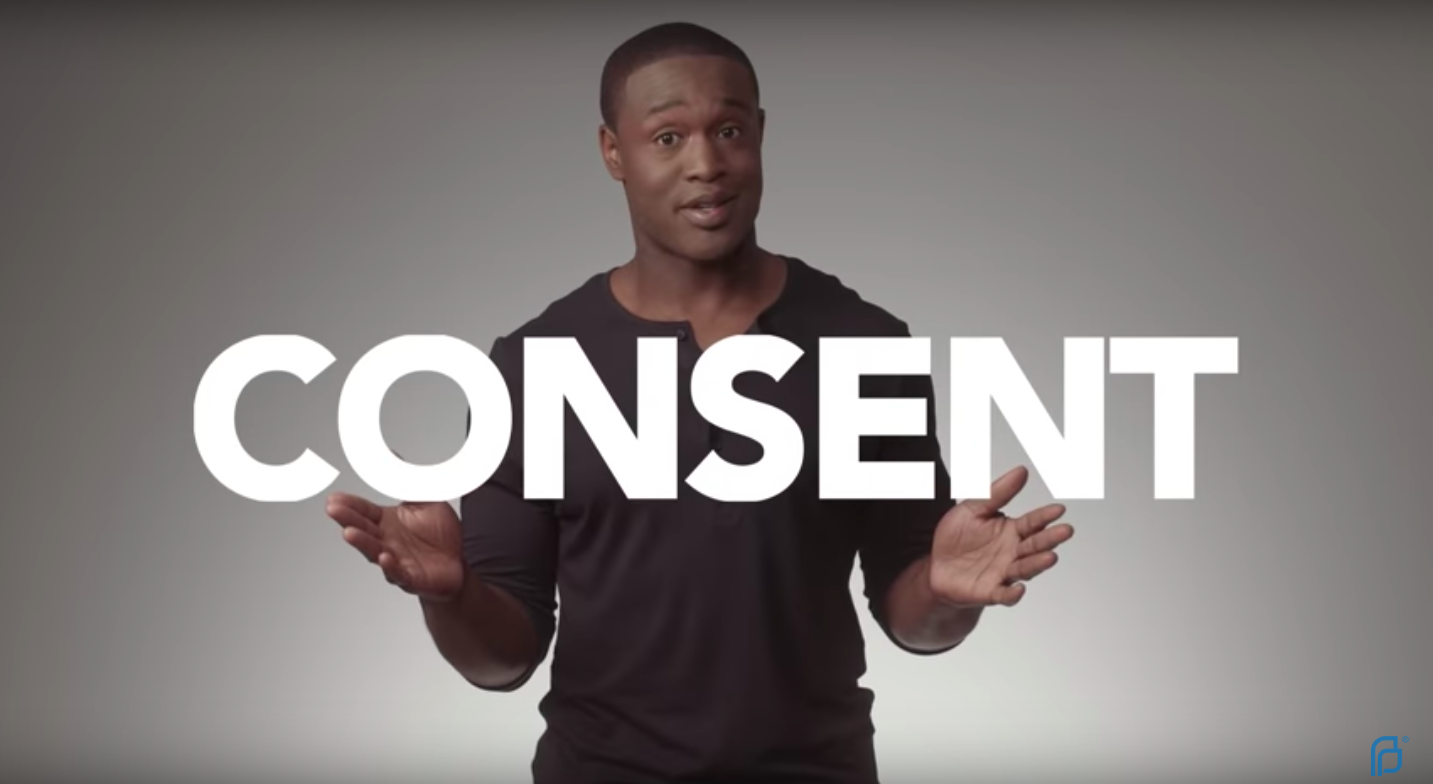 Videos on Consent With Dramatized Examples

There’s a lot of great sexual health education content out there these days. In particular, we’ve seen some excellent videos, animations, and essays on the concept of consent.

In one popular consent animation, sex is compared to tea. For example “Don’t give someone tea if they say no to tea. Just because they wanted tea yesterday doesn’t necessarily mean they want it today. If someone is asleep or passed out, they don’t want tea. Leave them alone.”

Very entertaining. Very useful for some learners. And – like so many of our conversations about sex – it relies on metaphor. In our society, it’s taboo to talk about sex directly. So we talk around it when we can. There are probably more slang names for our sexual organs than there are for any other type of object, and more slang terms for sex acts than there are for any other type of activity. For generations, many blues and rock lyrics have talked all about sex without ever mentioning the word.

Some find this immature. Others love a good, racy double-entendre. But many of us struggle to understand metaphors. Many of us learn best not when a thing is compared to another thing, but when the thing itself is named, described, and demonstrated.

People who learn best with concrete examples will probably enjoy Planned Parenthood’s fantastic series of videos which talk directly about consent in plain language. They couple this straight-ahead verbal message with live-action scenarios where actors demonstrate what consent looks like, what lack of consent looks like, and how to check in with someone if you’re not sure. The videos show actors in sexual  situations, but there is no nudity, and the videos all adhere to Youtube’s content codes.

Here’s the the entire series, as well as the first video: 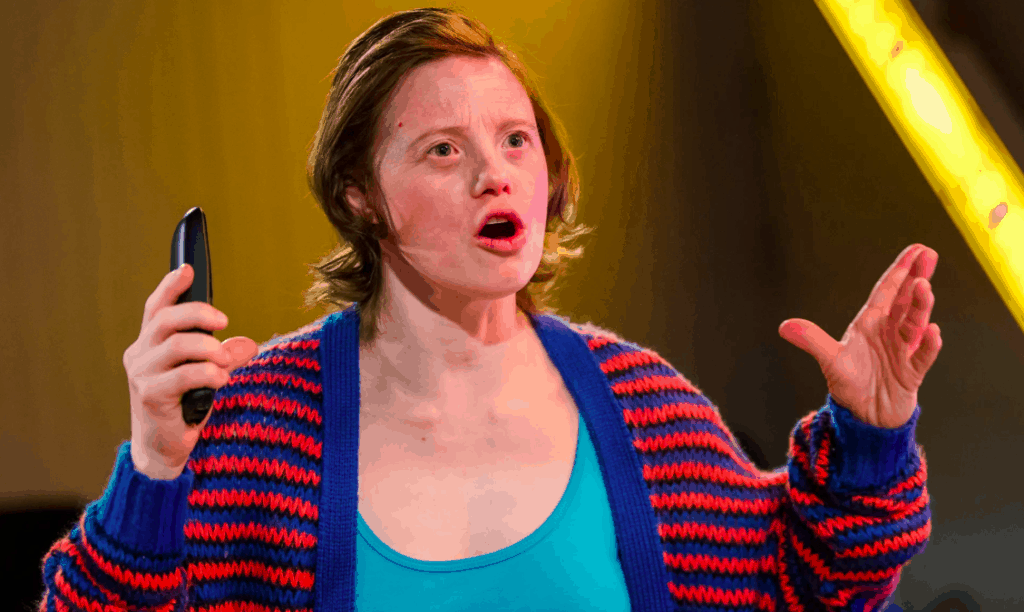 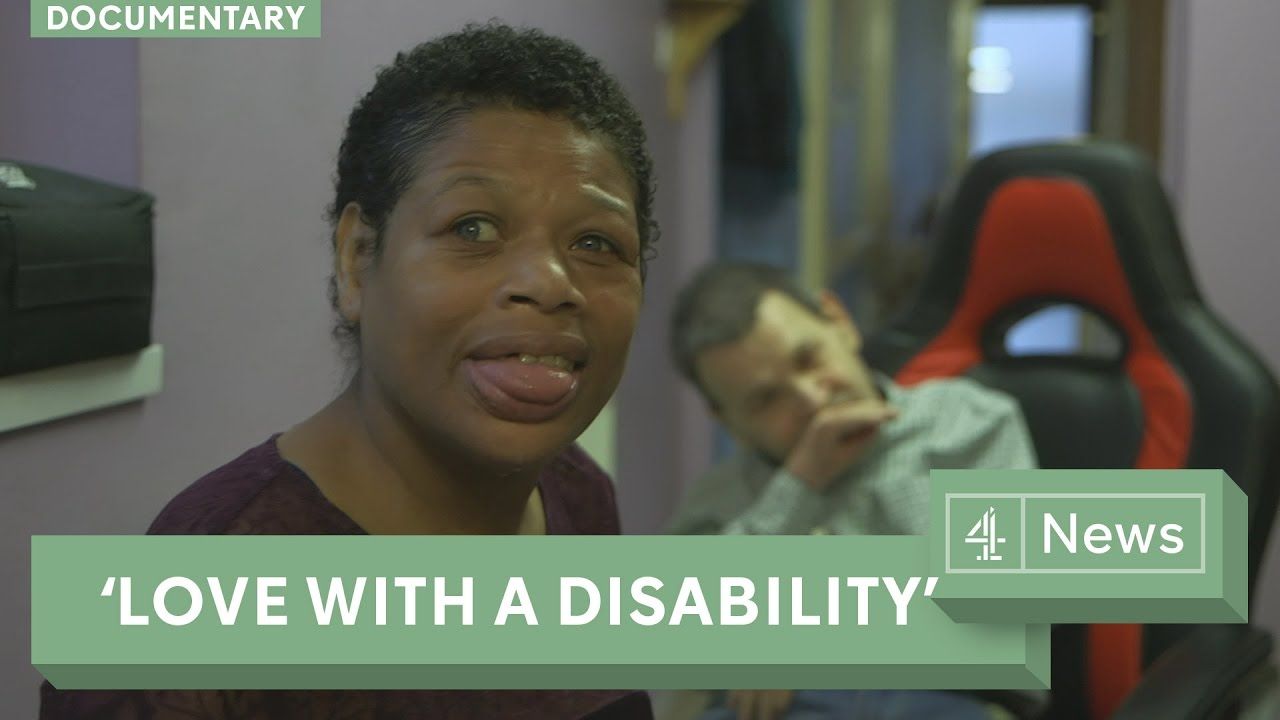 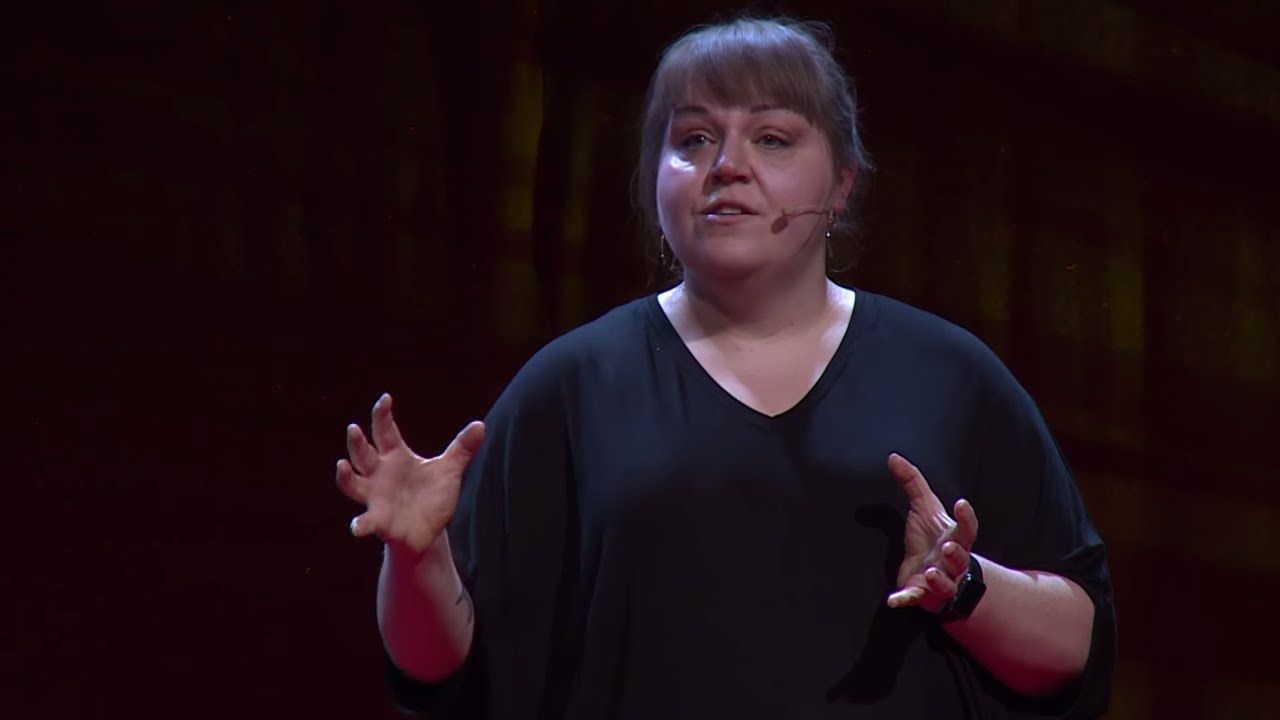